The Exponential Rise of IoT and IIoT

The predicted burgeoning rise of IoT and IIoT adoption in the global enterprise is becoming a reality year after year. By 2022, businesses will have spent a trillion dollars on IoT, and by 2025, the world will witness 75 billion connected IoT devices, with one-third in use for industrial IoT, notably in manufacturing applications.

The advent of IoT and IIoT has, without doubt, accelerated businesses in data-driven insights and helped expand into newer trajectories. However, just like every other emerging technology, IoT and IIoT capabilities come with their own set of challenges.

“Security” has emerged as a significant challenge, primarily due to the sheer volume of connected devices that it encapsulates.

On May 7, 2021, the United States encountered the largest oil pipeline cyberattack recorded in its history. Colonial Pipeline, based out of Houston, Texas, was a victim of a ransomware attack with perpetrators demanding $5 million as a ransom — 100 Gigabytes of data was also stolen from company servers.

Major hospitals such as the St. Lawrence Health Systems and Sky Lakes Medical Center were also infiltrated, leading to data theft and disruption of medical services.

In their latest report, leading cybersecurity firm Kaspersky stated that more than 1.5 billion attacks have occurred against IoT devices in the first six months of 2021.

This article finds common vulnerabilities for IoT and IIoT and the best ways to address them to protect businesses and networks.

Hackers are increasingly getting sophisticated by the day, using the same tools, technology, and AI capabilities leveraged in making these systems. Of the numerous forms of intrusions that can happen to IIoT and IoT, 40% of breaches are malware or brute-force attacks. Due to the multiple ways that devices can be accessed, four tiers are considered and recommended while viewing the IoT and IIoT security paradigm.

Common attack channels that proliferate IoT and IIoT frameworks are noted below, which must be blocked to prevent cyberattacks. 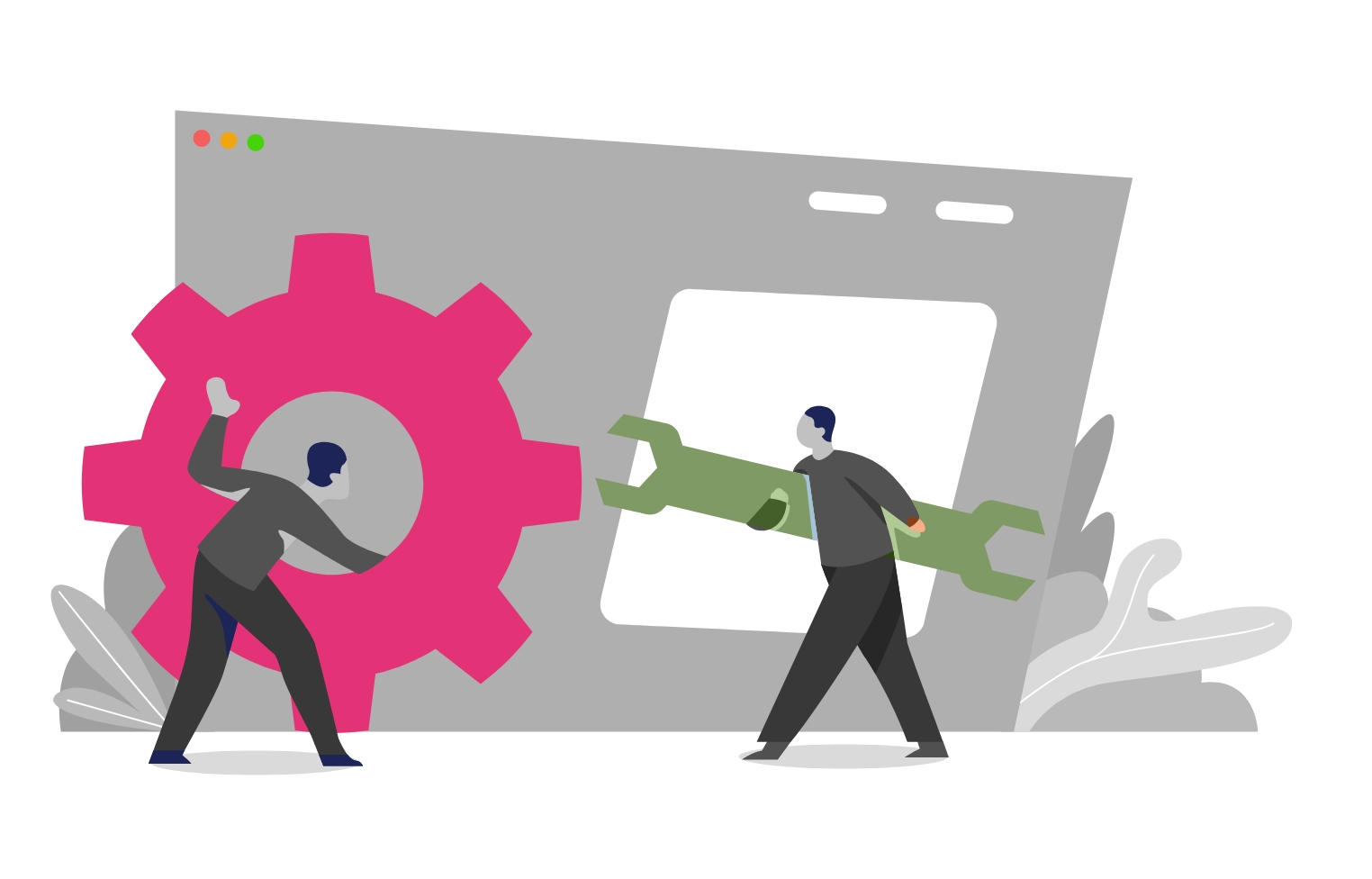 Common occurrences are open ports, buffer overflows, and Denial-of-Service attacks. This is where hackers might be able to gain access to the entire network—nullify vulnerabilities to buffer overflows and shut down ports when not in use to secure networks.

The lack of encryption, or at times no encryption, can help attackers easily steal data being exchanged through devices. Hence, more robust encryption methods need to be integrated.

Studies have shown that a substantial chunk of all critical infrastructure operations uses outdated Windows software — 40% utilize public internet for their operations. As devices increase, machine infiltration becomes a considerable risk that may encourage hackers to take over entire factories for days, even months, causing astronomical losses. Private, encrypted WiFi and the latest, original software will help counter attacks of this nature.

Legacy systems in older factories have the potential to be retrofitted with IIoT capabilities. Thus, building a smart factory and improving equipment longevity becomes possible without the need to be capital-intensive. However, organizations in this practice should tread carefully. They may lack the required skills to secure this amalgamation or fail to secure the right devices in the systems. 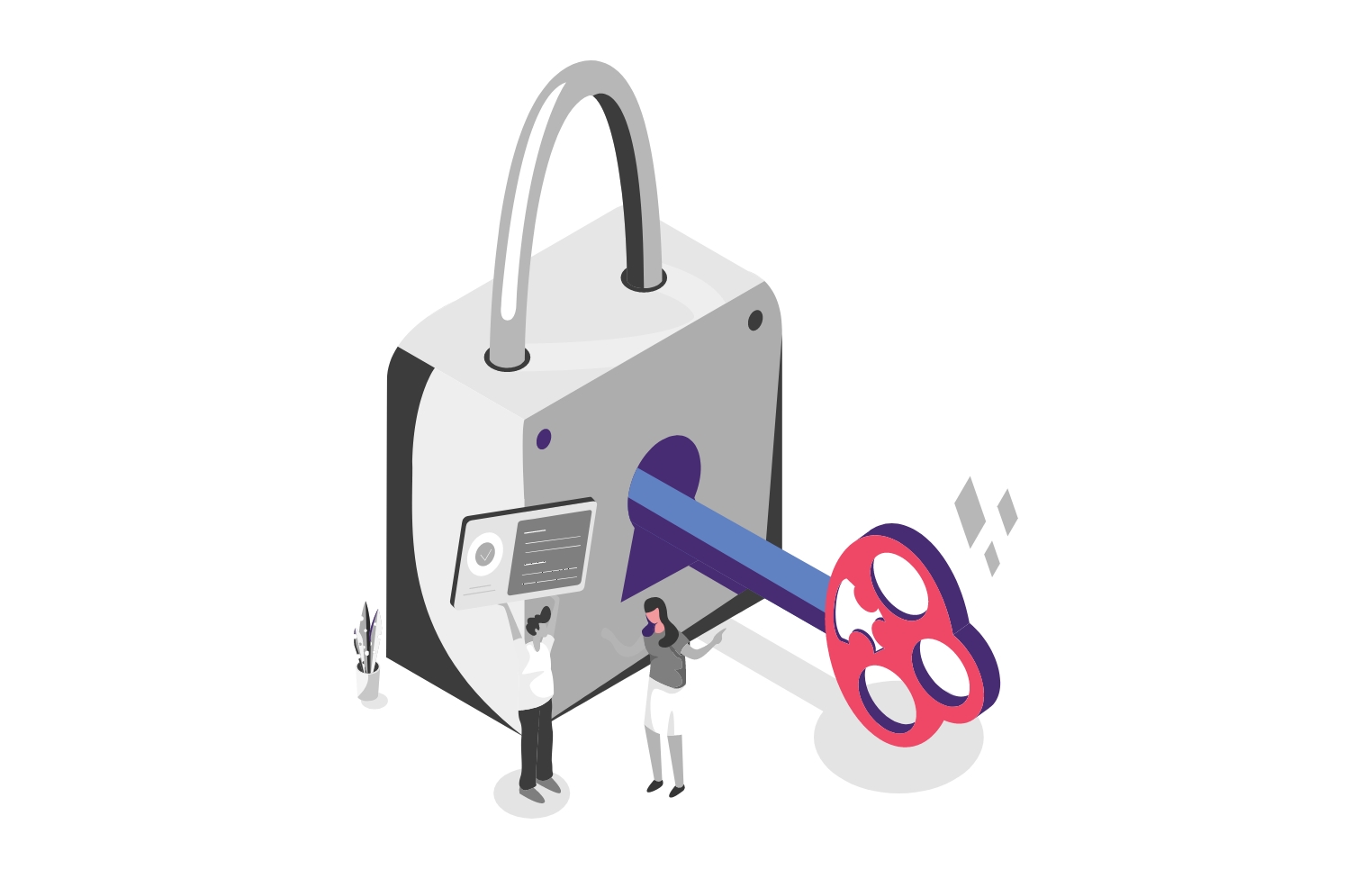 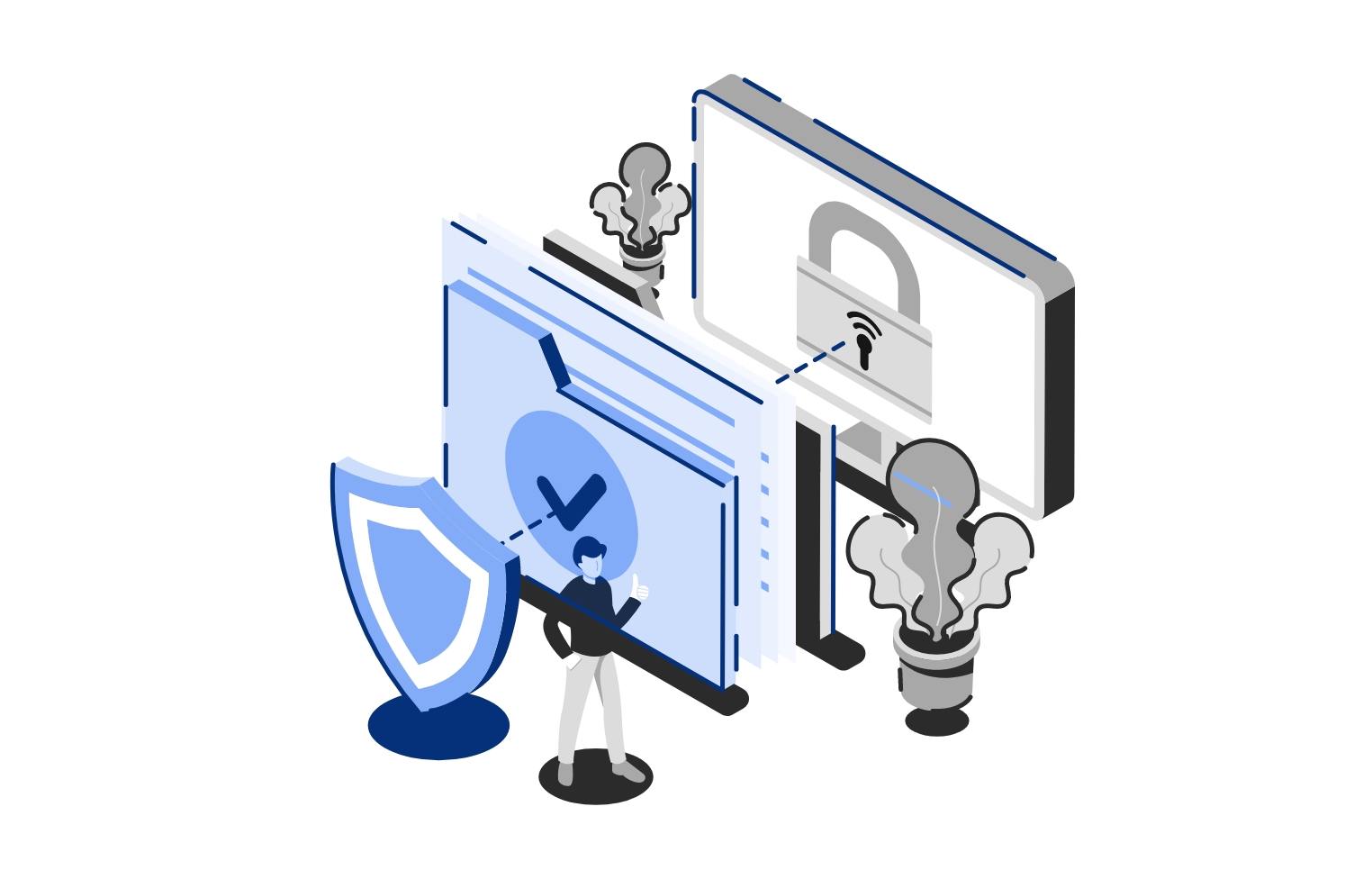 Lack of Standards and Protocols

IoT and IIoT security progress begin by laying a foundation of strict rules and regulations about cybersecurity. Service providers need to unite and self-regulate to develop standards and protocols for the benefit of all.

Lastly, segmenting IT networks is a viable step in securing IoT and IIoT frameworks as it facilitates equipment controllers to be kept in a separate network partitioning it from the rest of the infrastructure.

While a security-oriented approach is inevitable, the crux of security-first systems can only surface through the development capabilities of IoT and IIoT ecosystems. Our partnership with AWS unleashes state-of-the-art technology that helps architect and design foolproof IoT and IIoT systems that bring security to the forefront. We thoroughly assess IoT and IIoT frameworks through AWS’ Well-Architected Framework to determine whether they work at optimum capacity and per the set standards.

Secured IoT and IIoT also open floodgates for many business benefits. The entire gamut of connected devices embeds beautifully in the fabric of business ecosystems bringing in efficient automation and excellent connectivity. Apart from improving productivity, avenues of operation management, use of assets, and cost-management become increasingly effective. The ecosystem also improves safety at work, increases the scope for business development, helps customer retention, and amplifies the company’s brand value.

Get in touch with us to know how we can help you build, secure, and gain the best of IoT and IIoT. 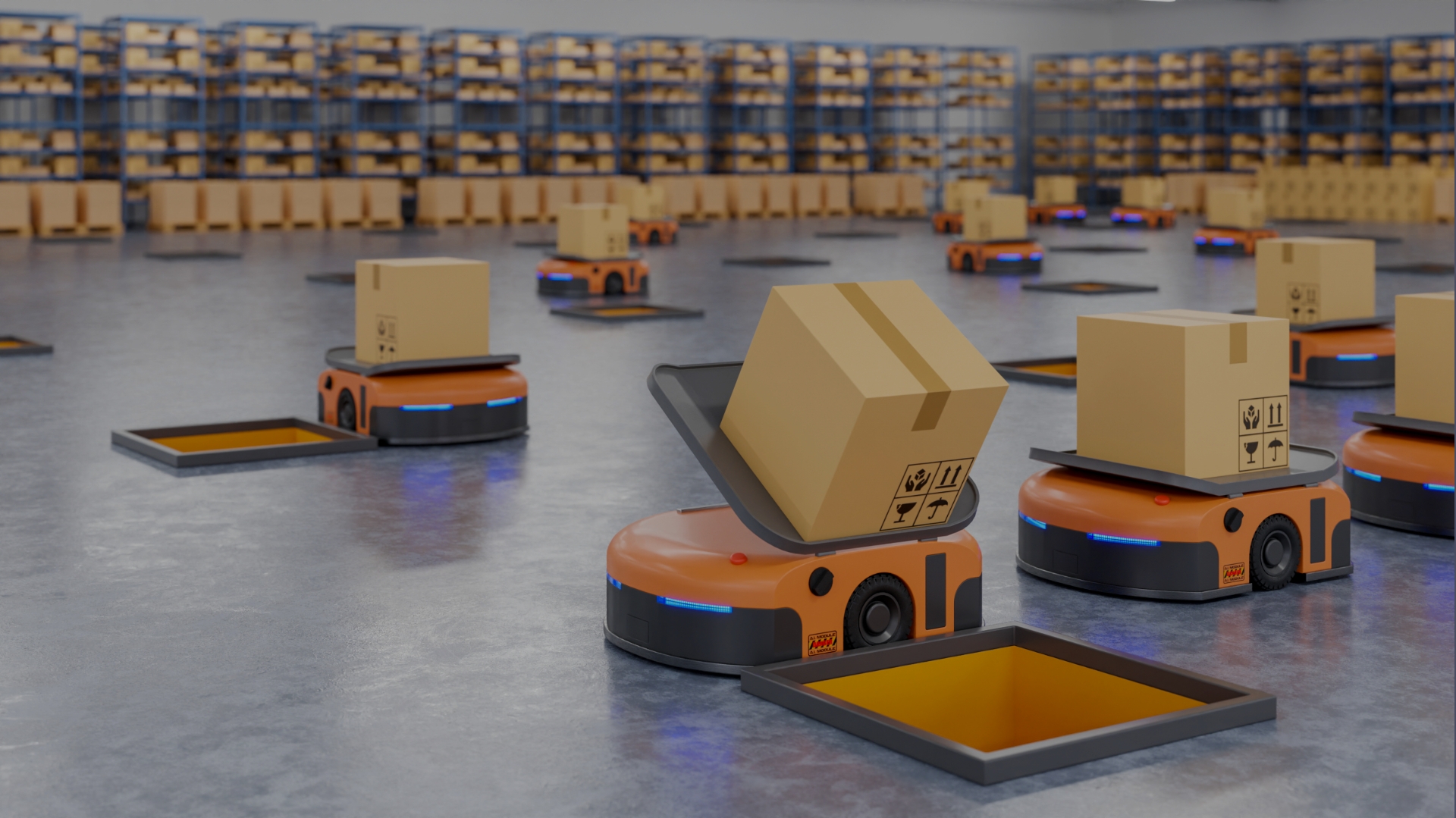 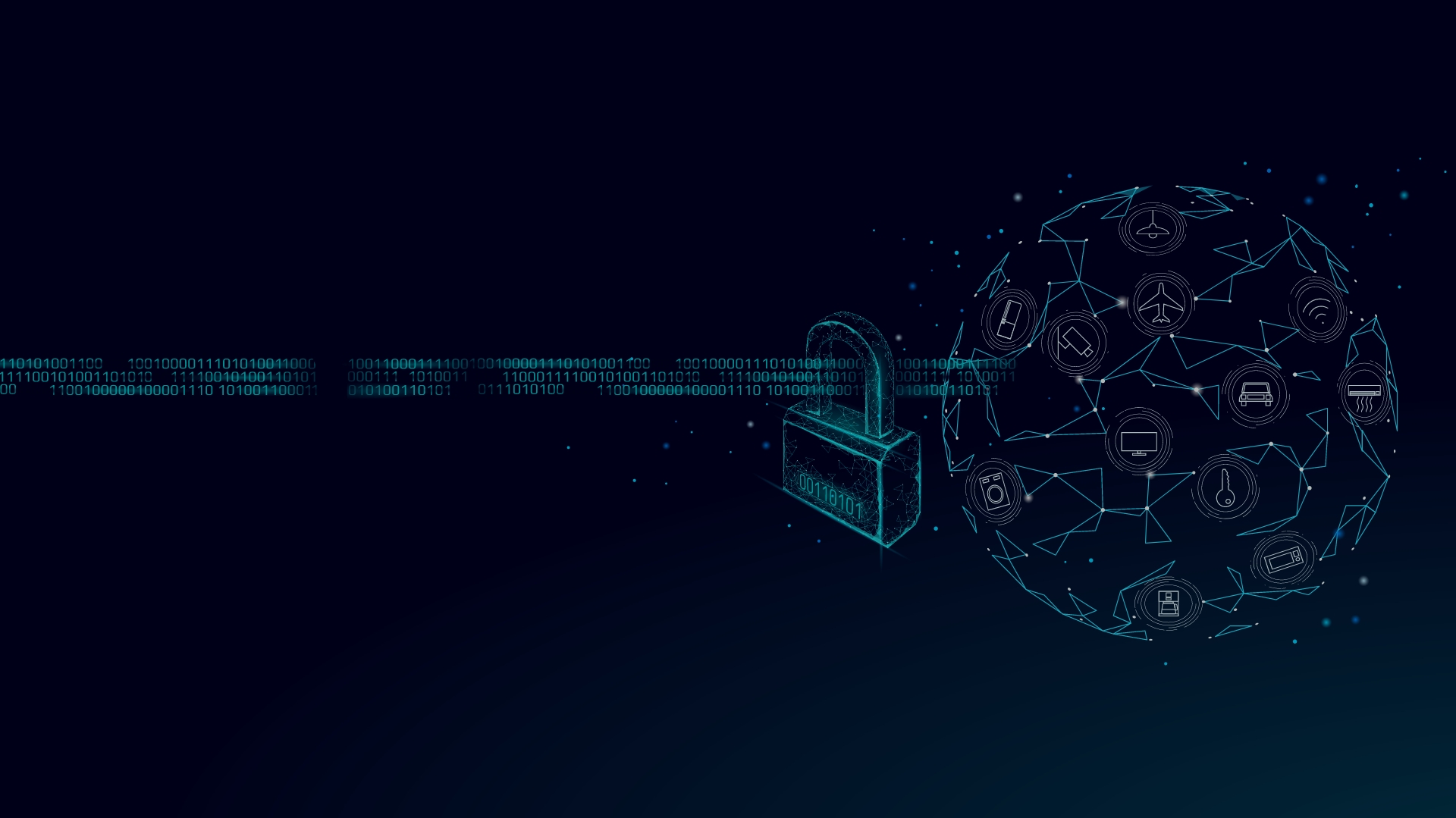 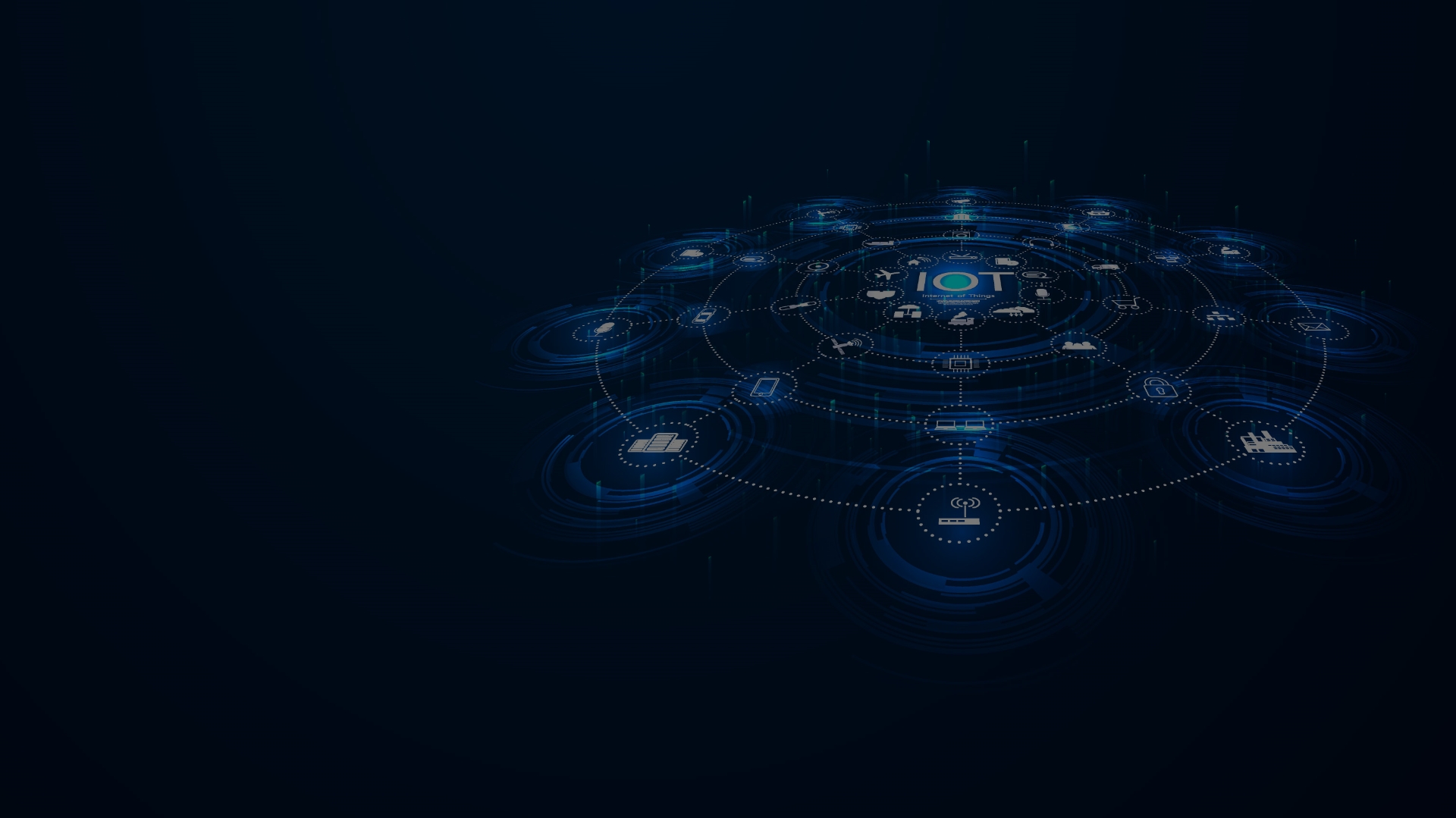 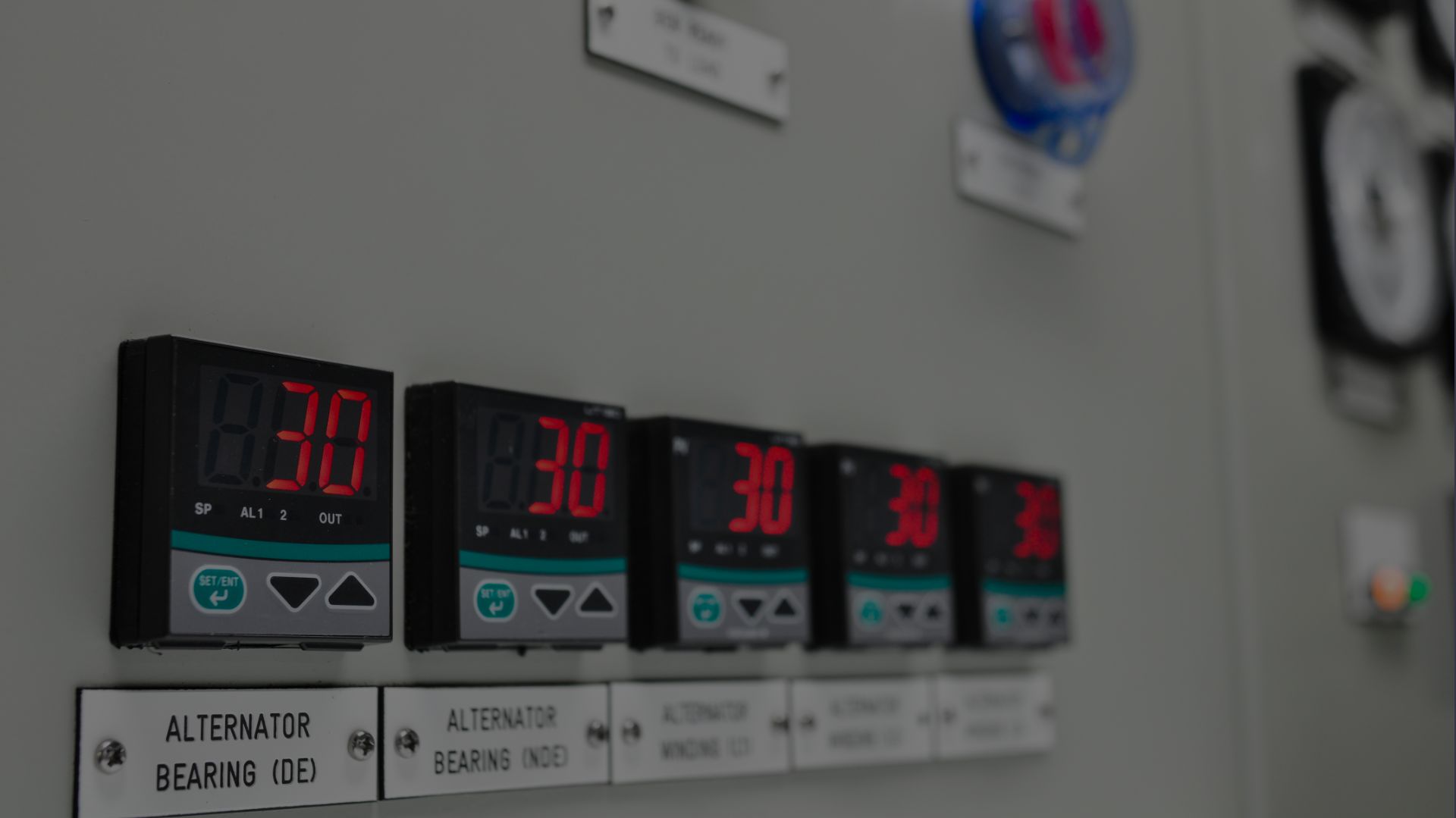